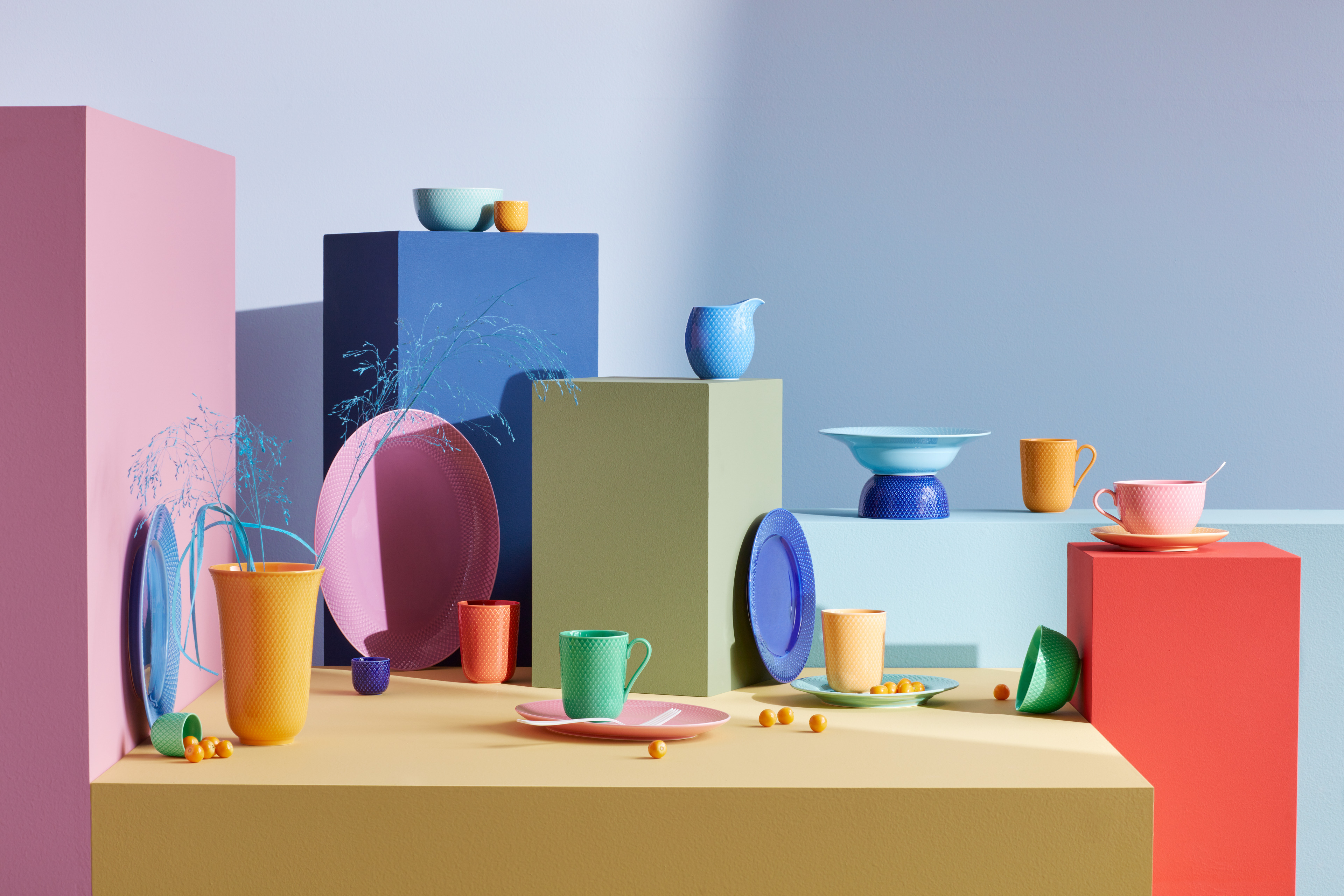 The design duo Stilleben – Ditte Reckweg & Jelena Schou Nordentoft – belong to a new generation of designers who respect tradition, but also possess the boldness it takes to innovate. They both graduated in 2001 from the Danish Design School, having specialised in ceramics and glass, and together they run the stores Stilleben and Stilleben no. 22, as well as Stilleben Architects, where together with architect Ditlev Rahbek they have reinvigorated the kitchen industry with a focus on timeless design, functionality and outstanding craftsmanship.
Ever since the Stilleben duo opened their first Stilleben store, they have fostered ideas that have resulted in new and modern design. And in addition to running their own line of Stilleben designs – including tableware, posters, furniture and accessories – the duo collaborates with internationally renowned design companies such as Kähler, Skagerak and Lyngby Porcelæn. Today, both their store and their designs are recognised worldwide, and the duo has long since become part of modern design history with the iconic Omaggio vase in 2008, which immediately became a worldwide best-seller, and later Omaggio Nuovo, which has helped define and redefine classic Danish design of our time.

It was also Stilleben that worked in partnership on the modern reinterpretation of the beautiful DAN-ILD range from Lyngby Porcelæn, where the design duo simplified and interpreted the classic blue flame and created a brand new ovenproof range with playful blue dots, vibrant stripes and distinctive zigzag patterns. All the patterns on the dishes, bowls and gravy bowl have the same dark blue colour, contrasting beautifully with the grey-brown, glazed porcelain, which with its rustic retro-feel provides a contrast with the very modern and graphic decorations.

With the new DAN-ILD range, Stilleben has created an elegant balance between past and present, creating a design that will appeal across generations and make the range relevant for many years to come. With their new classic designs, they have also long since proven that they can work with form and colour to create something that is both simple and completely original – something that while showing great respect for the Scandinavian design tradition, also has the fearlessness that is necessary to challenge it.

Stilleben’s redesign of the DAN-ILD range is a perfect example of how, with their playful and immediate approach to a modern colour palette combined with Lyngby Porcelain’s uncompromising quality and always visionary designs, they master the art of being both relevant in time and timeless. The functionality now is exactly the same as it was then, but with Stilleben’s help, the design has been given a modern, graphic edge that gives the range the potential to become a new, modern classic. 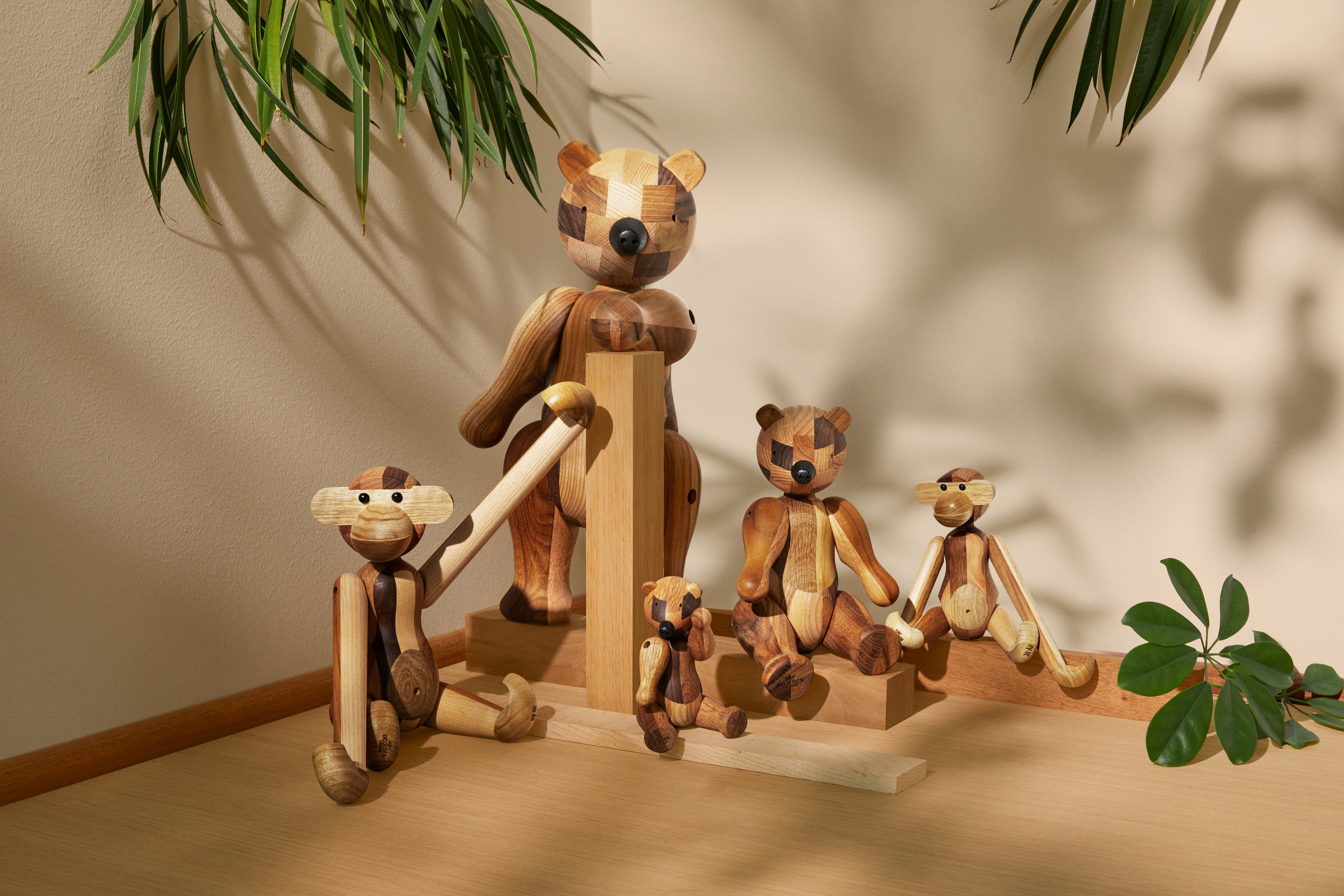 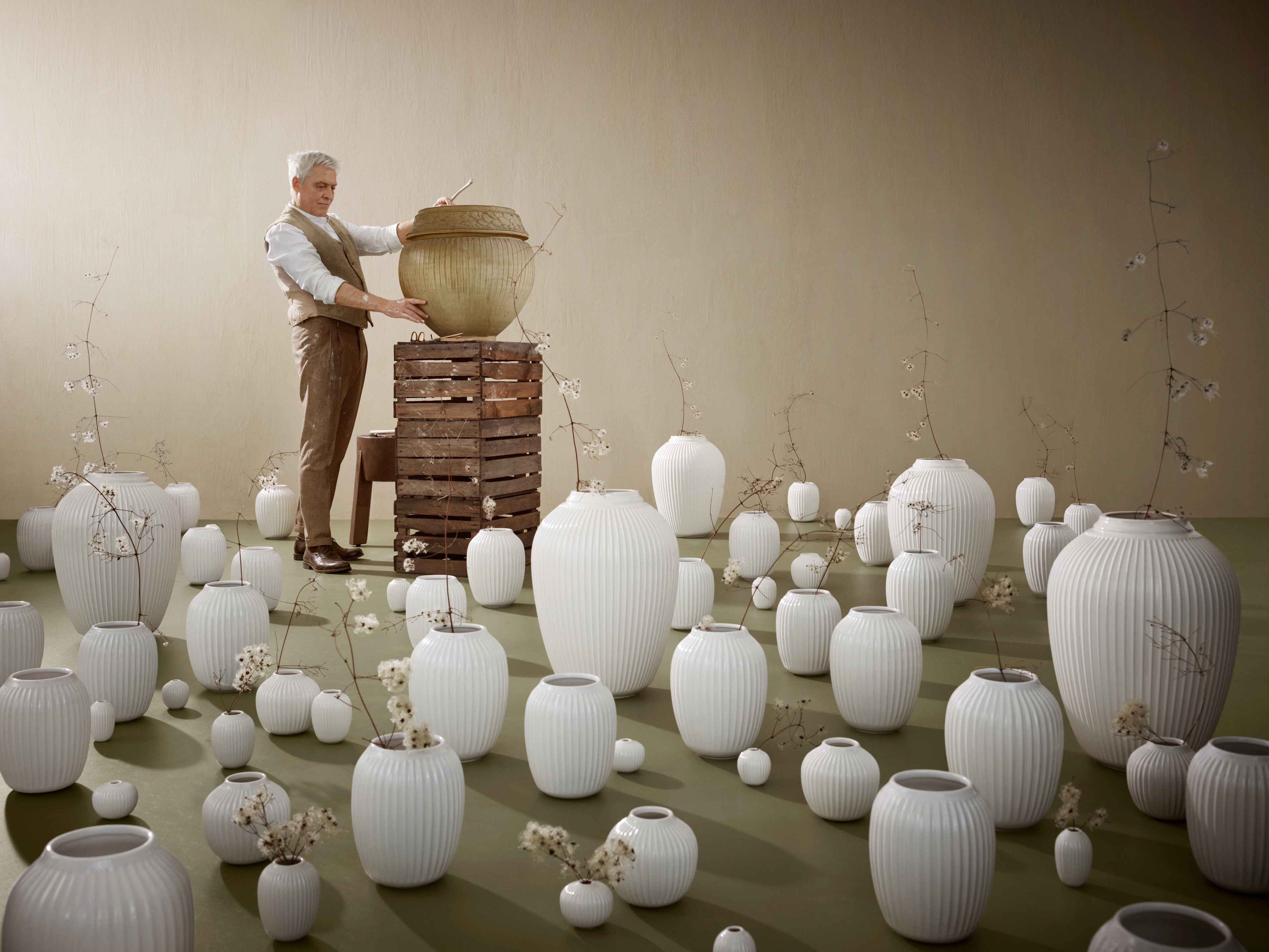 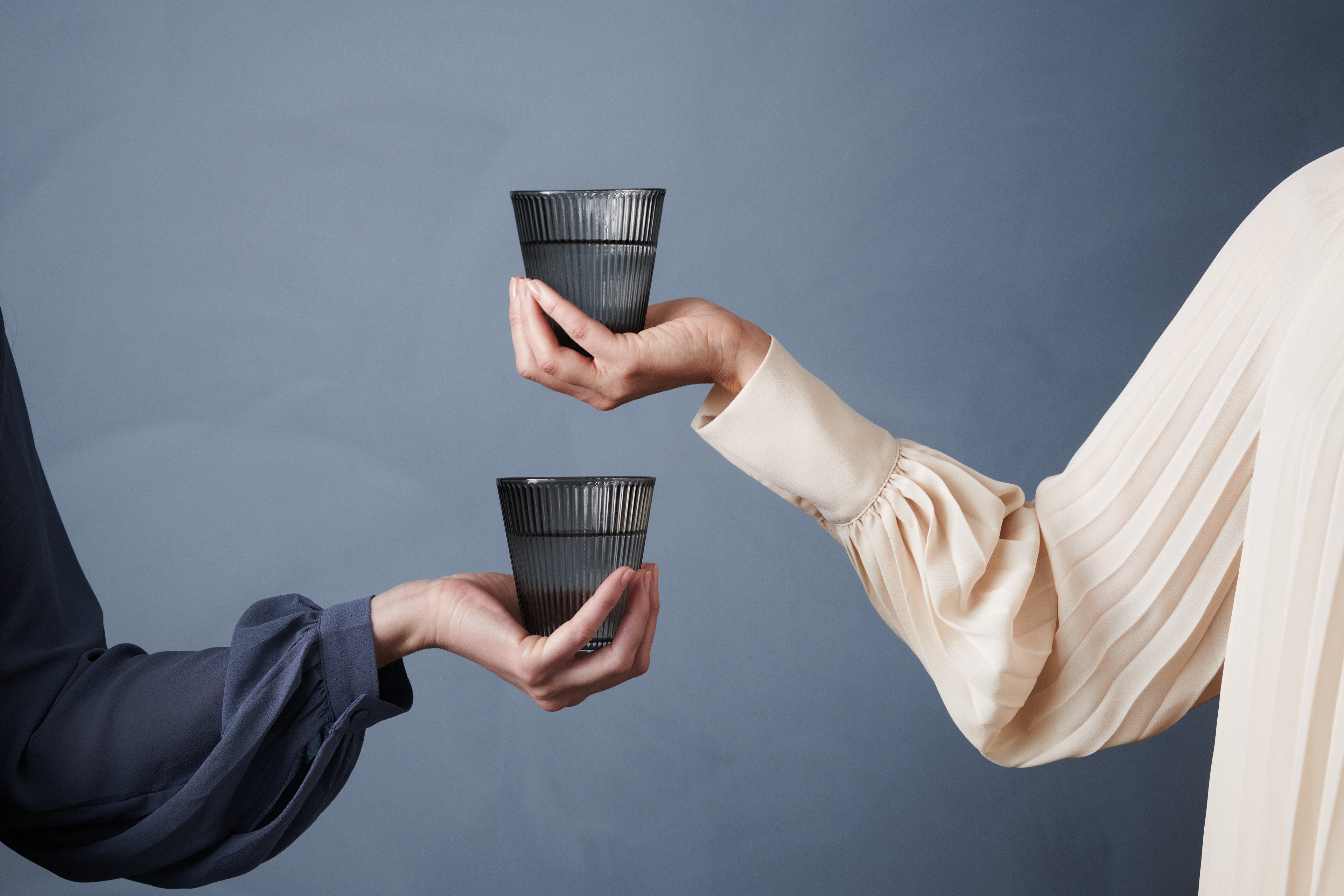 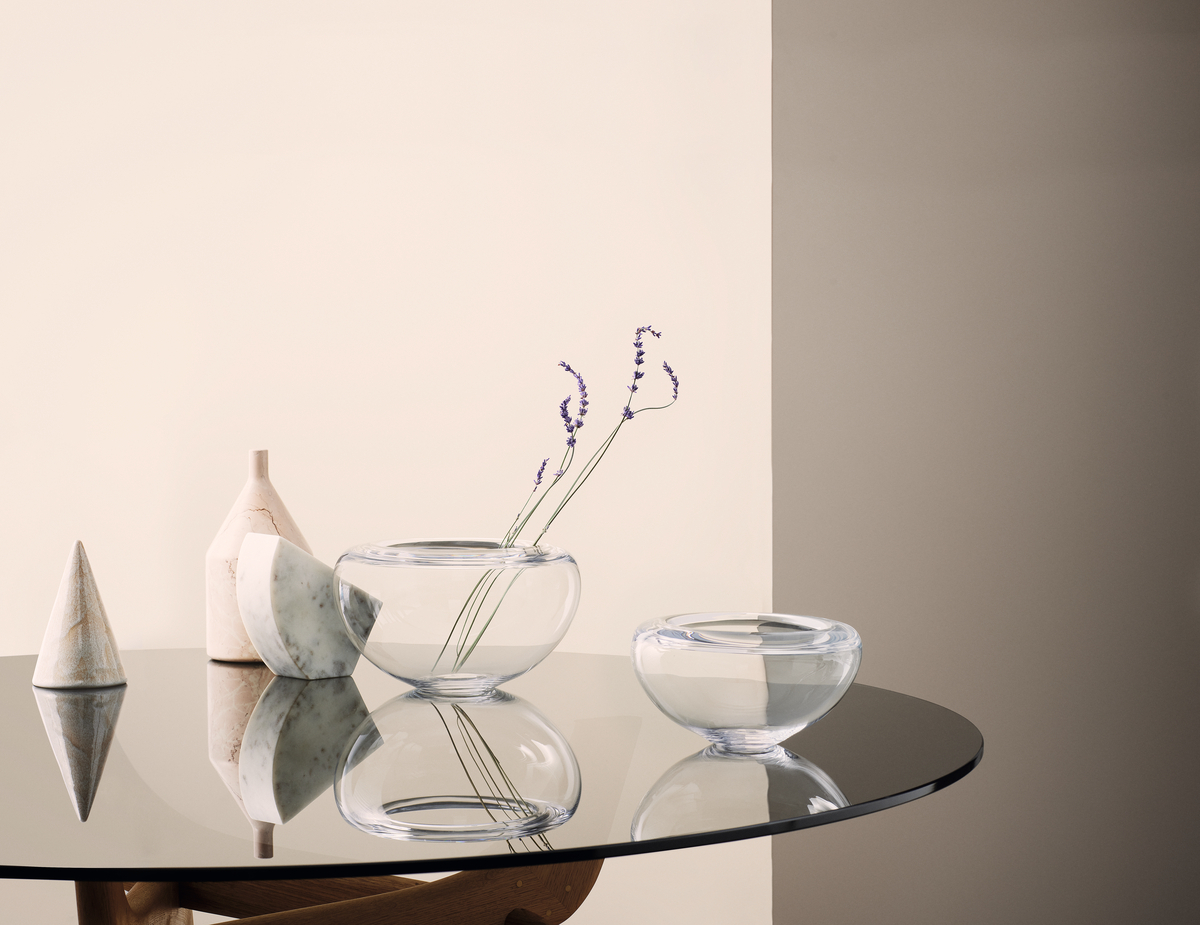 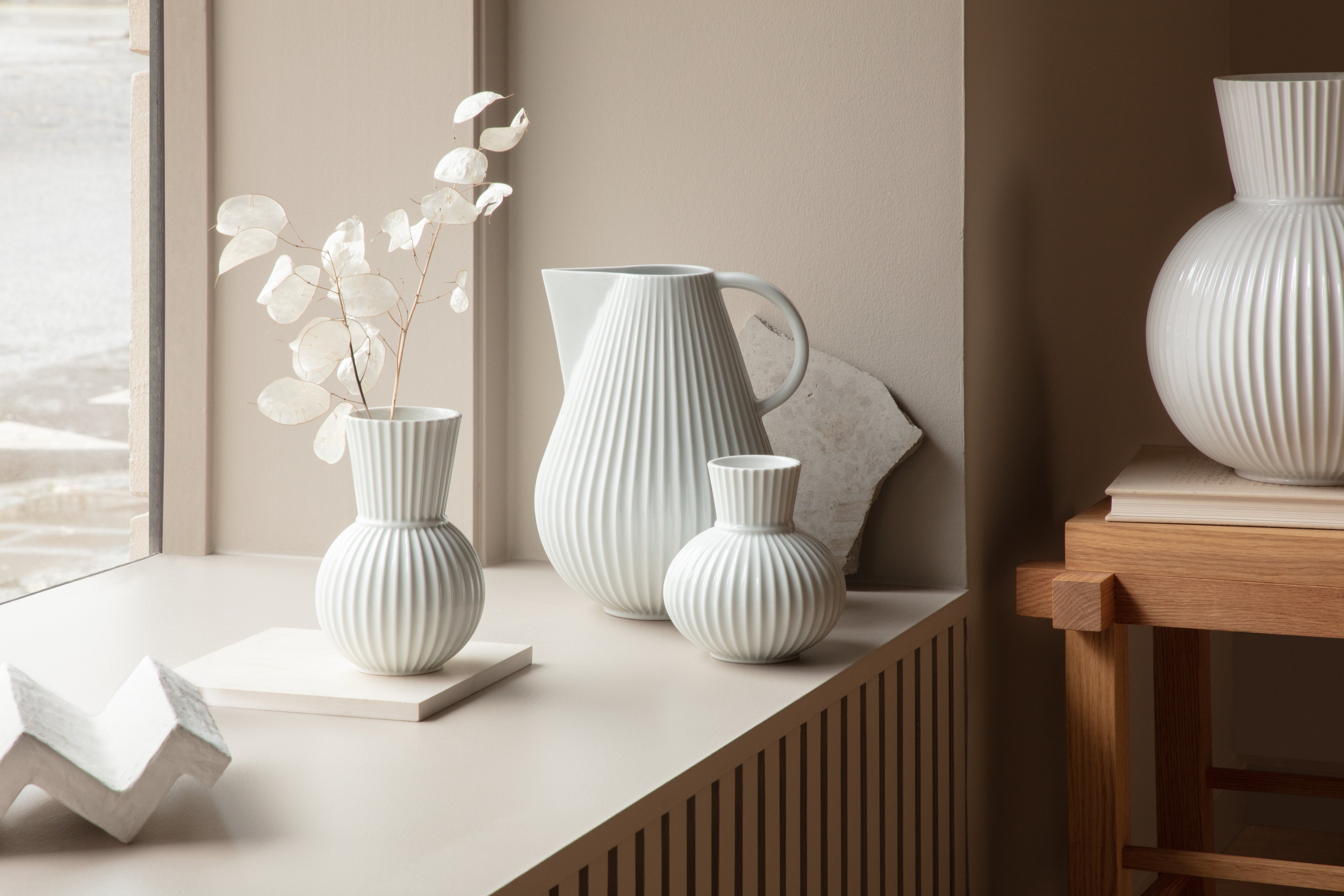 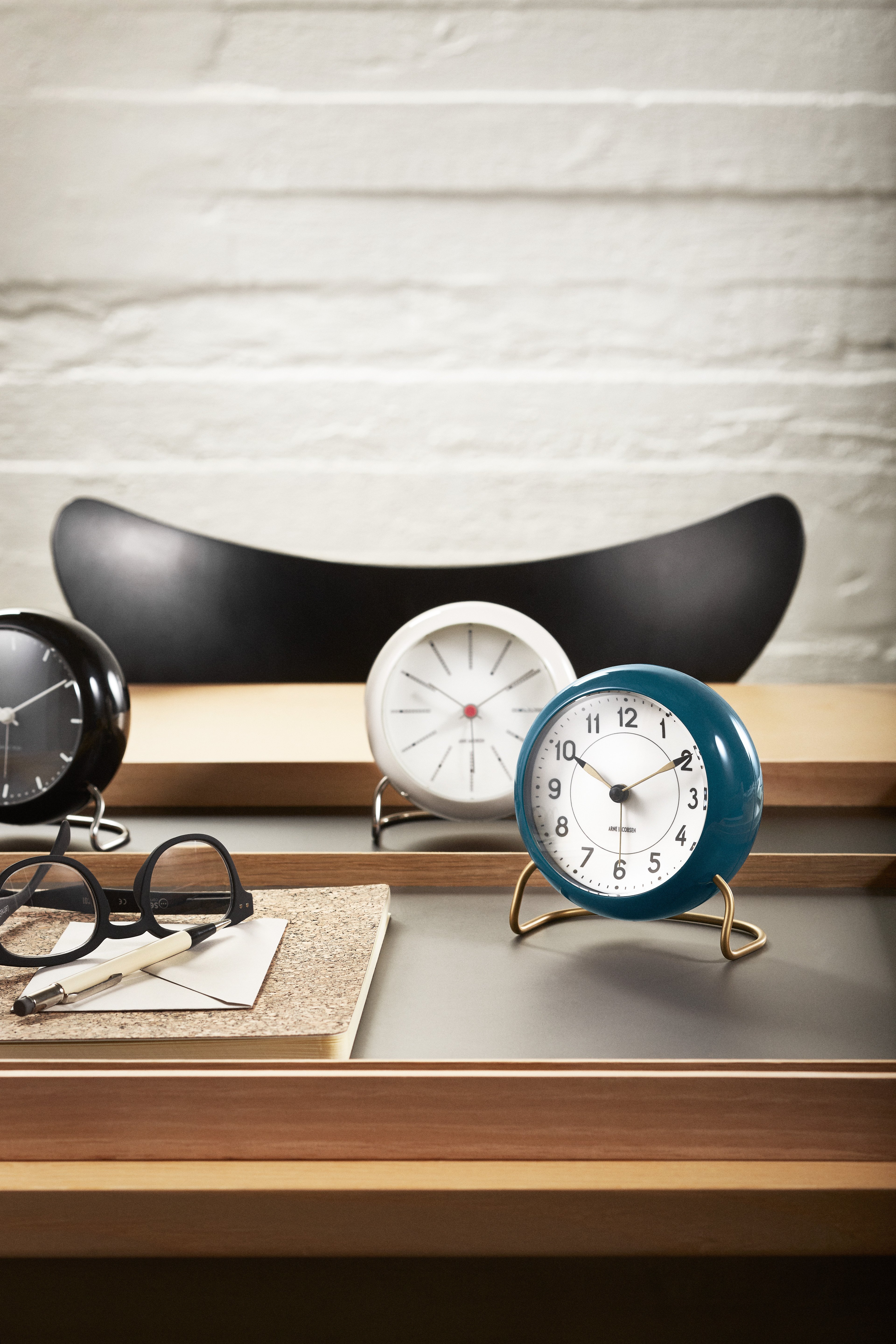