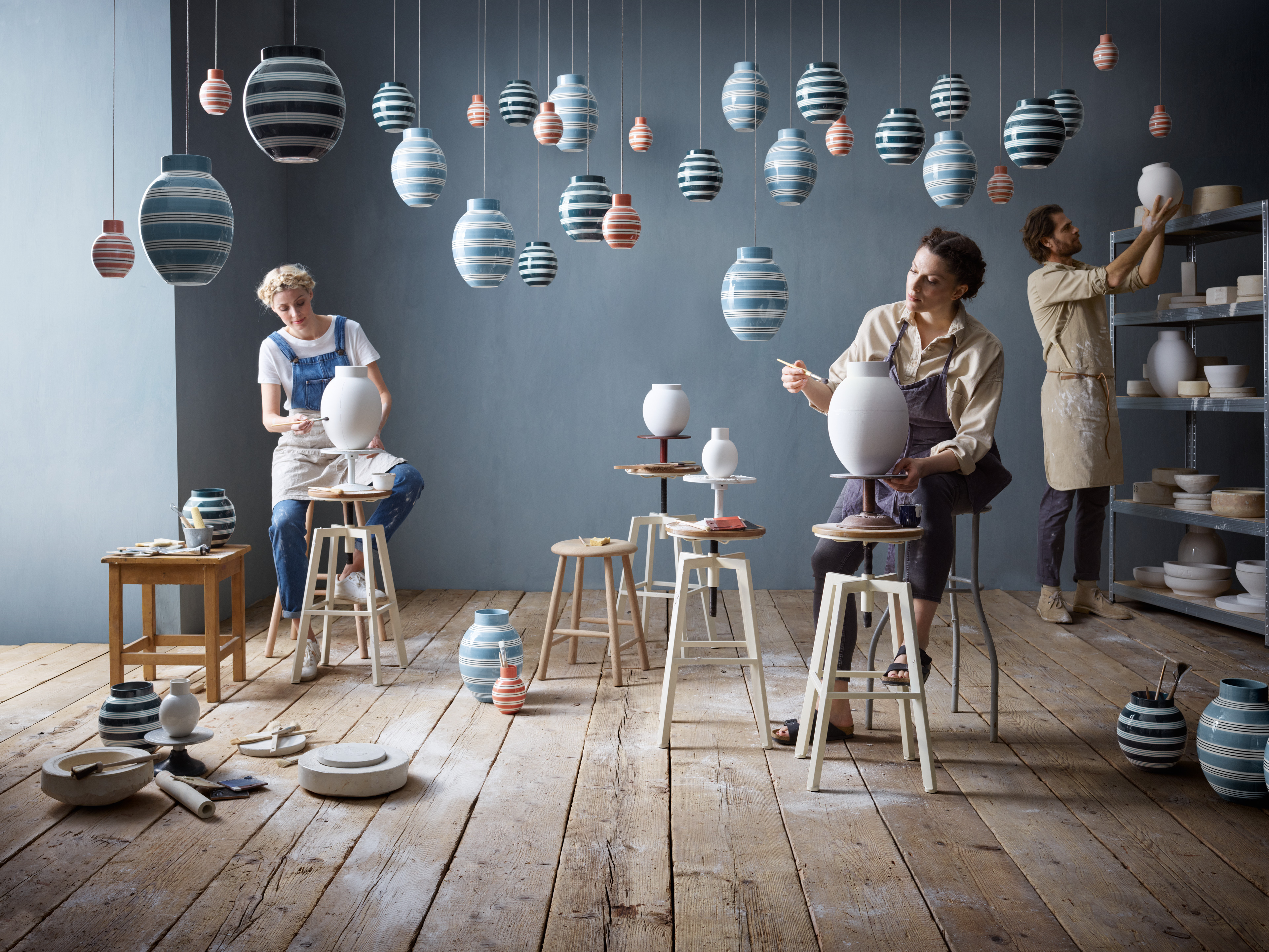 Kähler was founded in 1839, when Herman Kähler opened a ceramics workshop in Næstved. However, it was not until his son Herman Ä. Kähler joined the workshop that it became world famous for its unique designs and artistic ceramics.

Since 1885, Kähler has invited many artists inside. And the workshop’s hospitality and many different artists
are today what constitutes Kähler’s foundation.
Though Kähler has grown as a design collective with multiple associated artists, the philosophy and approach have never changed. Today, we continue to work with designers and partners such as R7B and Stilleben.

We continue to create all the products according to Kähler’s handmade design traditions.
EXPLORE KÄHLER'S UNIVERSE