See all Vases and pot covers 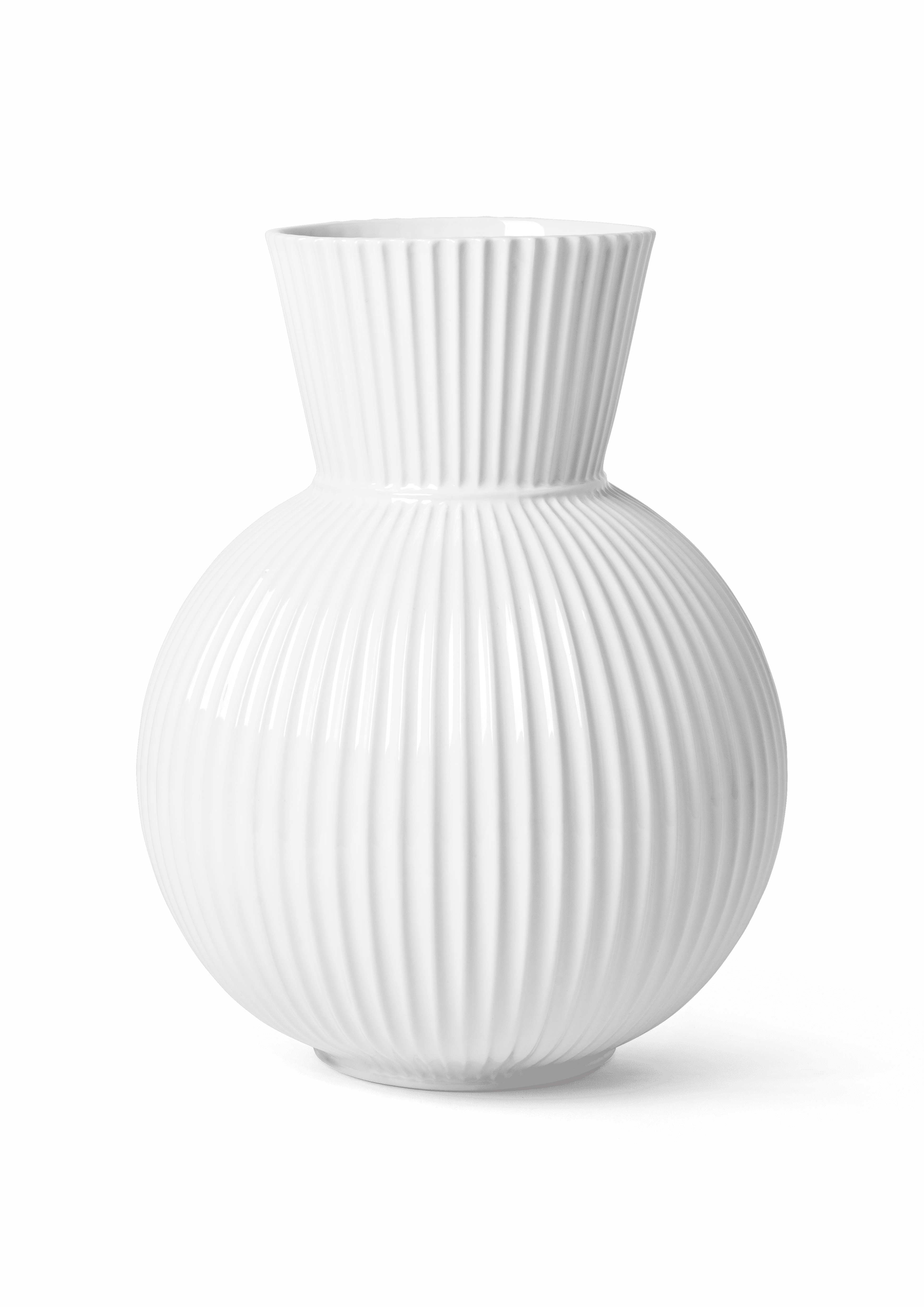 The Tura range of vases is a new classic from Lyngby Porcelæn, which with its elegant sizes and shapes, and plenty of edge and attitude, will guarantee you a modern and expressive style in your interior design. With their voluminous design and huge personality, Tura is a range of vases that just have to be seen. Distinctive and expressive, they naturally catch the eye in the room and are almost a sculpture in themselves.
The signature design for Porcelænsfabrikken Danmark – Lyngby Porcelæn is the oblong vase with the iconic flutes, where minimalist and functionalist design is combined with classic craftsmanship and advanced production techniques. When the vase emerged back in the 1930s, there was a tradition of creating vases with ornamentation and decoration. So it attracted a lot of attention with its simple and very different expression, which was more reminiscent of classic pillars.

The Lyngby Tura range has been produced with great respect for Lyngby Porcelæn’s classic flutes, but is also a modern take on a beautiful vase that beautifully and functionally manifests the full, complete lines as the epitome of the stylish choice in design-conscious homes, decade after decade.

The Tura vases are voluminous, but still have a minimalistic expression thanks to the iconic flutes and the white shade of the porcelain. These are vases that exude exclusivity and elegance, and they demand their place to stand. For example, as a centrepiece on a large dining table, on a sideboard or in a hall, where they want to look amazing with a large bouquet of flowers or a bunch of beautiful branches. They can also be used as they are, and with their alluring, stylistic shapes, they will function outstandingly as a sculptural element of interior design that can’t help but attract attention.

The name Tura is inspired by the word cintura, meaning ‘waist’ in Spanish. Each vase has its own distinct, feminine waist. Either with a classic vase shape defined by large, soft lines, or in the shape of a jug, where the geometric shapes of the spout and handle create a stunning contrast to the jug’s oversized teardrop shape, which tapers elegantly at the top.

The Lyngby Tura range offers a modern collection that, with its elegant flutes, honours its past and combines classic shapes, architectural influences and techniques of craftsmanship. The vases are produced in white porcelain and have a transparent glaze that accentuates the iconic flutes that are synonymous with Lyngby Porcelæn. On the Tura vases, the flutes not only go straight up and down, but follow the very distinctive shapes of the vases, creating a modern look in the contrast between stringent and soft.

Whatever the size, Tura is a modern vase that is already on its way to becoming a classic from Lyngby Porcelæn. With high-quality craftsmanship and minimalist perfectionism, the timeless, modern shapes of the vases add both a stylish and expressive look to your home interior. It is simple, stylish and sculptural art with those perfect lines that we know from Lyngby Porcelæn.
Lyngby Tura

The story behind
Lyngby Porcelæn

The Danish porcelain manufacturer – Lyngby Porcelæn was founded in Kongens Lyngby in Denmark in 1936 with the aim of producing porcelain tableware, vases and other decorative art of high-quality craftsmanship.

Until the 1920s, ornamentation and decoration dominated designs. The focus was more on how the porcelain was decorated, rather than the shape of the porcelain. But this changed over time, strongly influenced by the functionalist Bauhaus movement in Germany, and soon form and functionality became the preferred focal point instead of decorative elements.
Read more about Lyngby Porcelæn 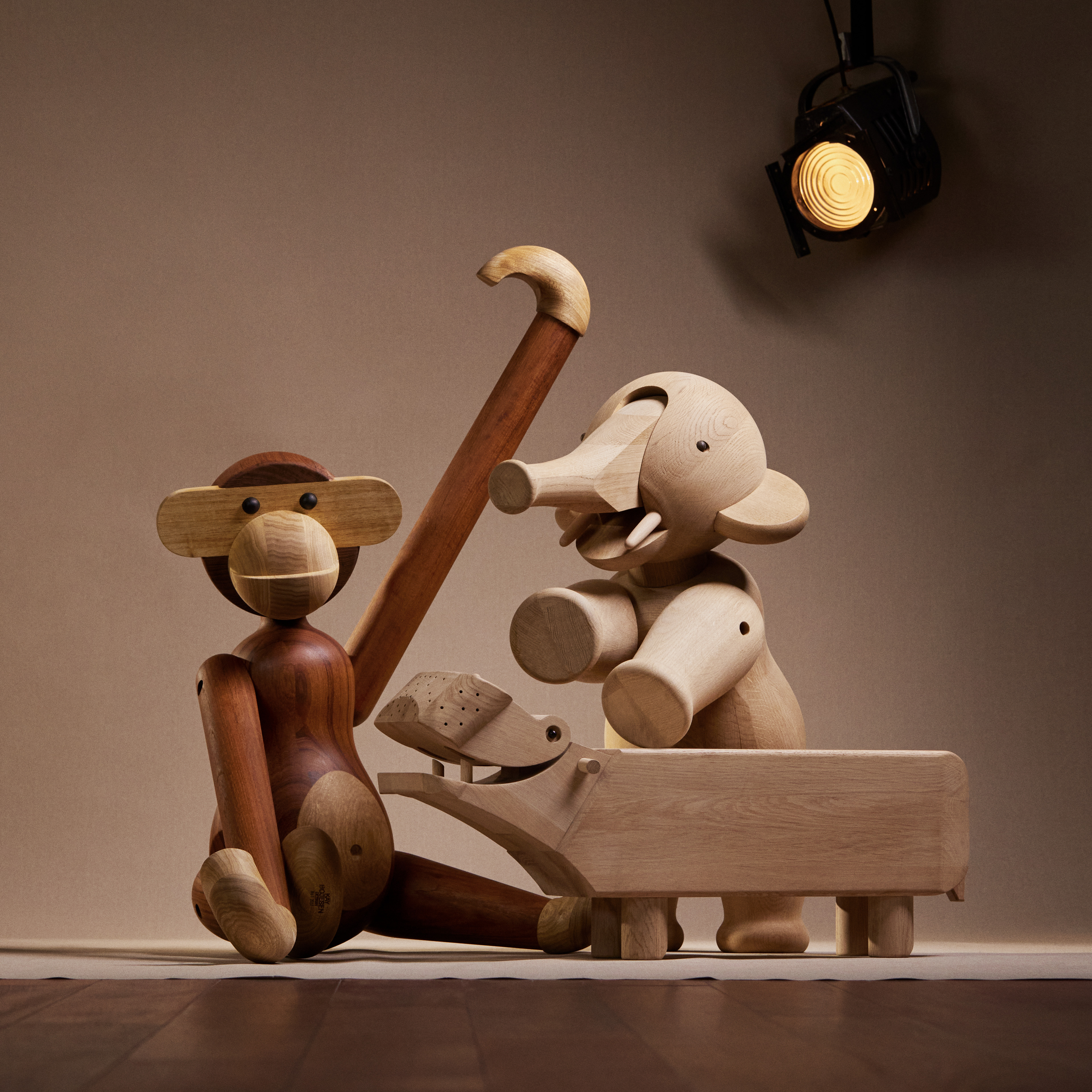 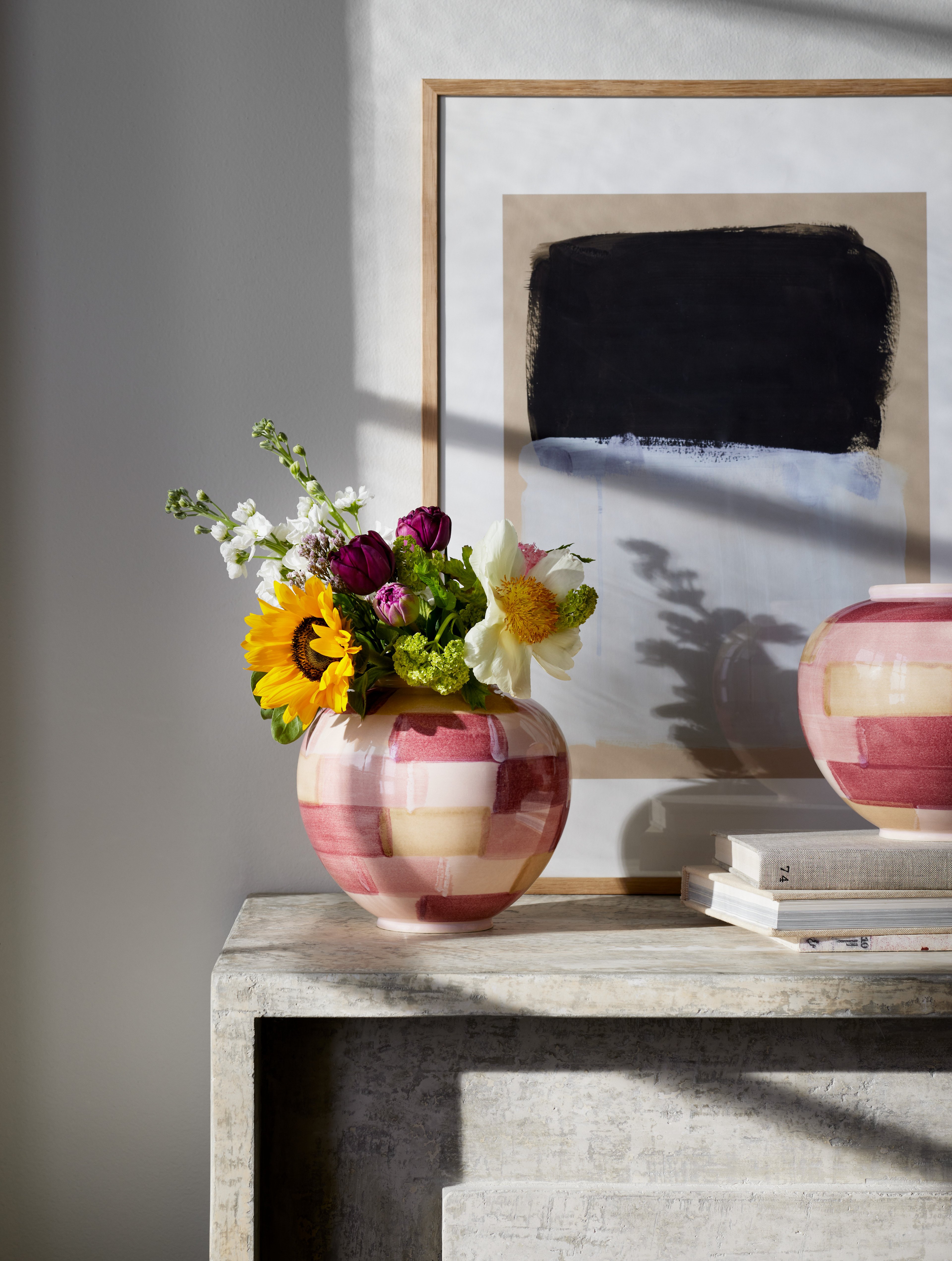 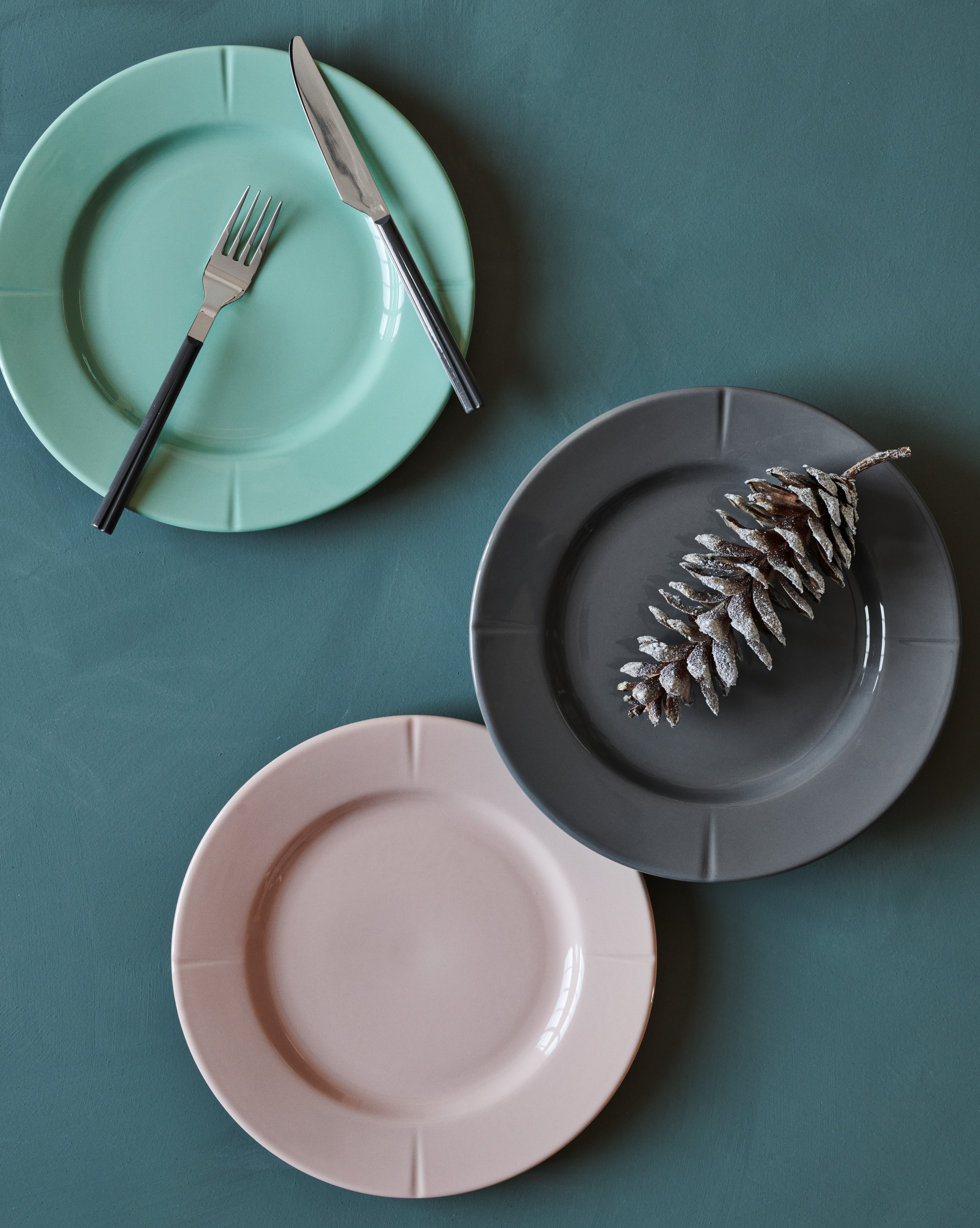 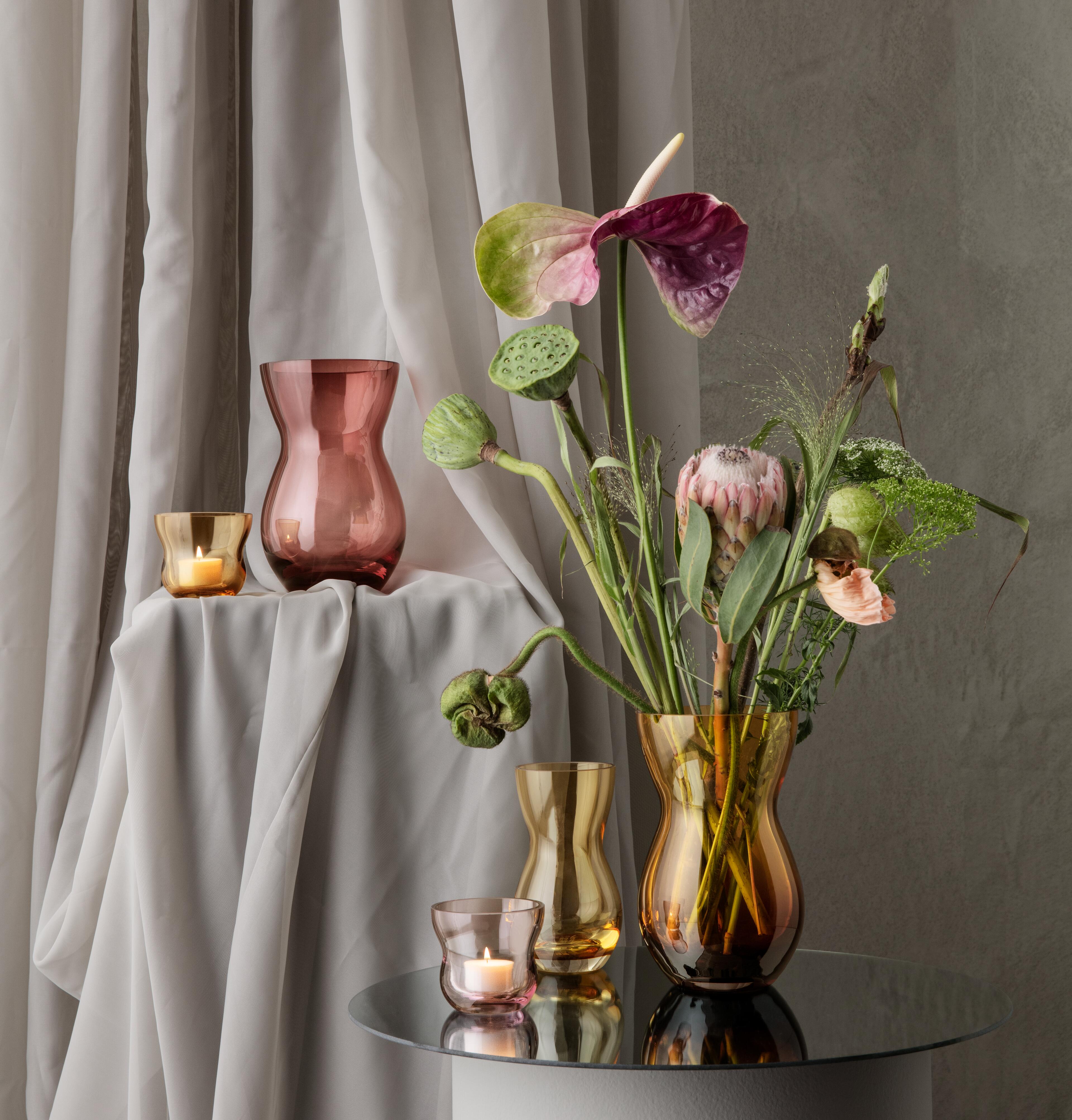 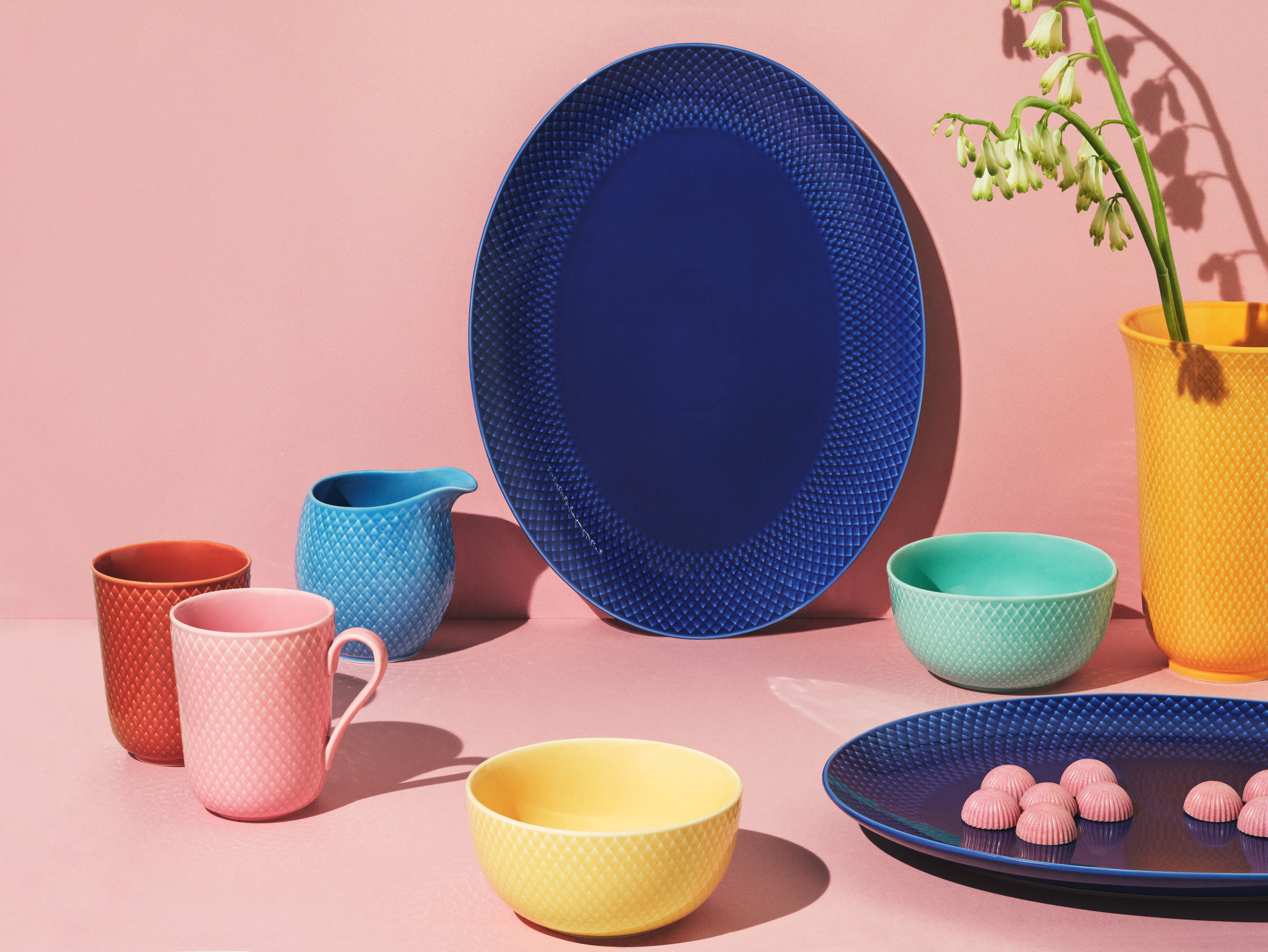 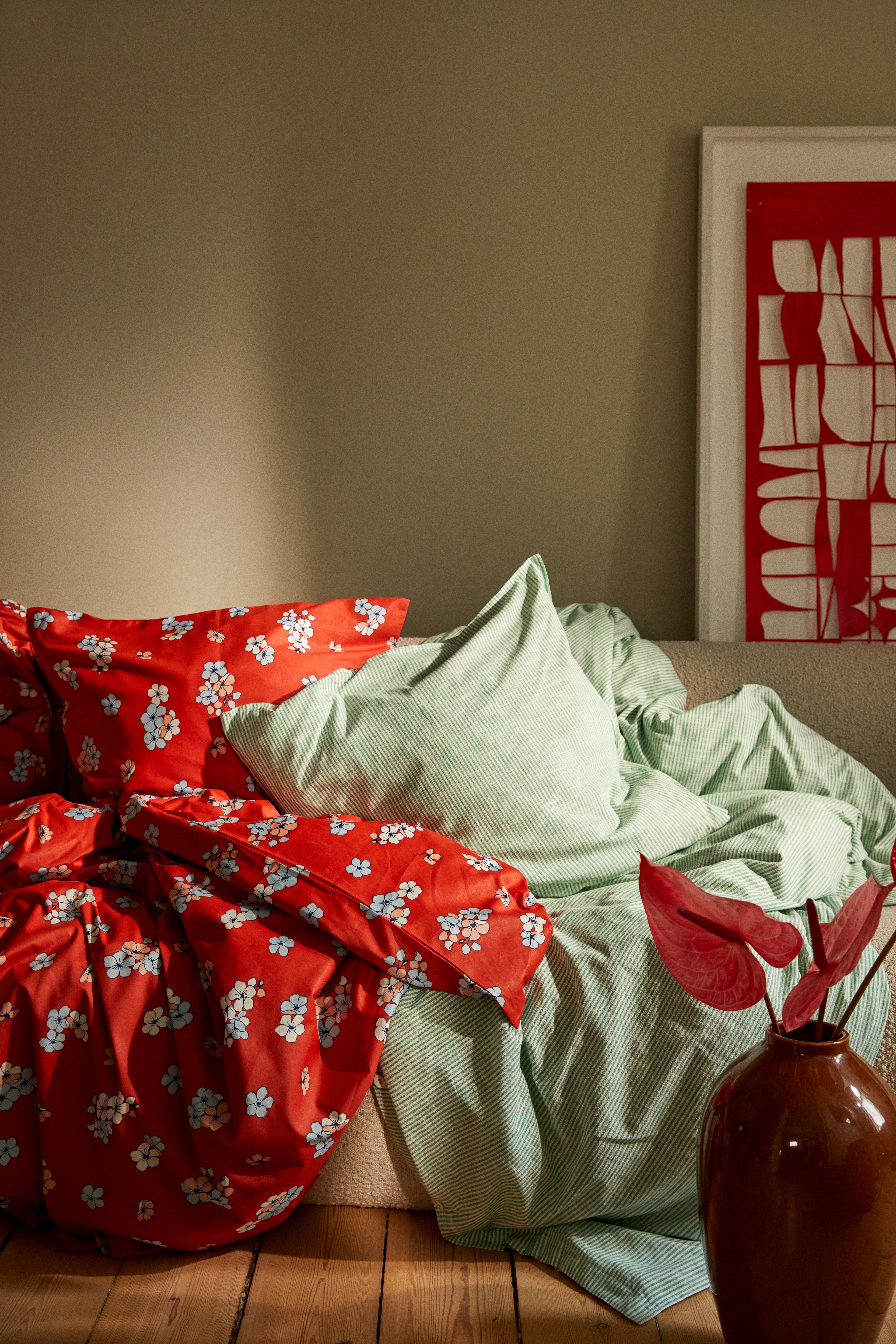