SEK 1,999.00
Beskrivning
Produktinformation
Frakt och returer
Presentinslagning
The ever-popular Lyngby vase has gradually become a true design classic. The vase is a symbol of with minimalism and functional design. The vase is available in both glass and porcelain, as well as in a wide variety of colors and several different sizes. Lyngby vase has become one of the most iconic designs from Lyngby Porcelain. When the Lyngby vase was originally designed, it was a great contrast to the classic and very traditional porcelain techniques. The cylindrical shape and elegant simplicity were something completely new. Until the 1920s there was a tradition of ornamentation and decoration. The focus was more on the decoration of the porcelain than on the porcelain shape itself. The Lyngby vase challenged the traditions, strongly influenced by the functionalist Bauhaus movement in Germany, which focused on form and functionality, not decoration. 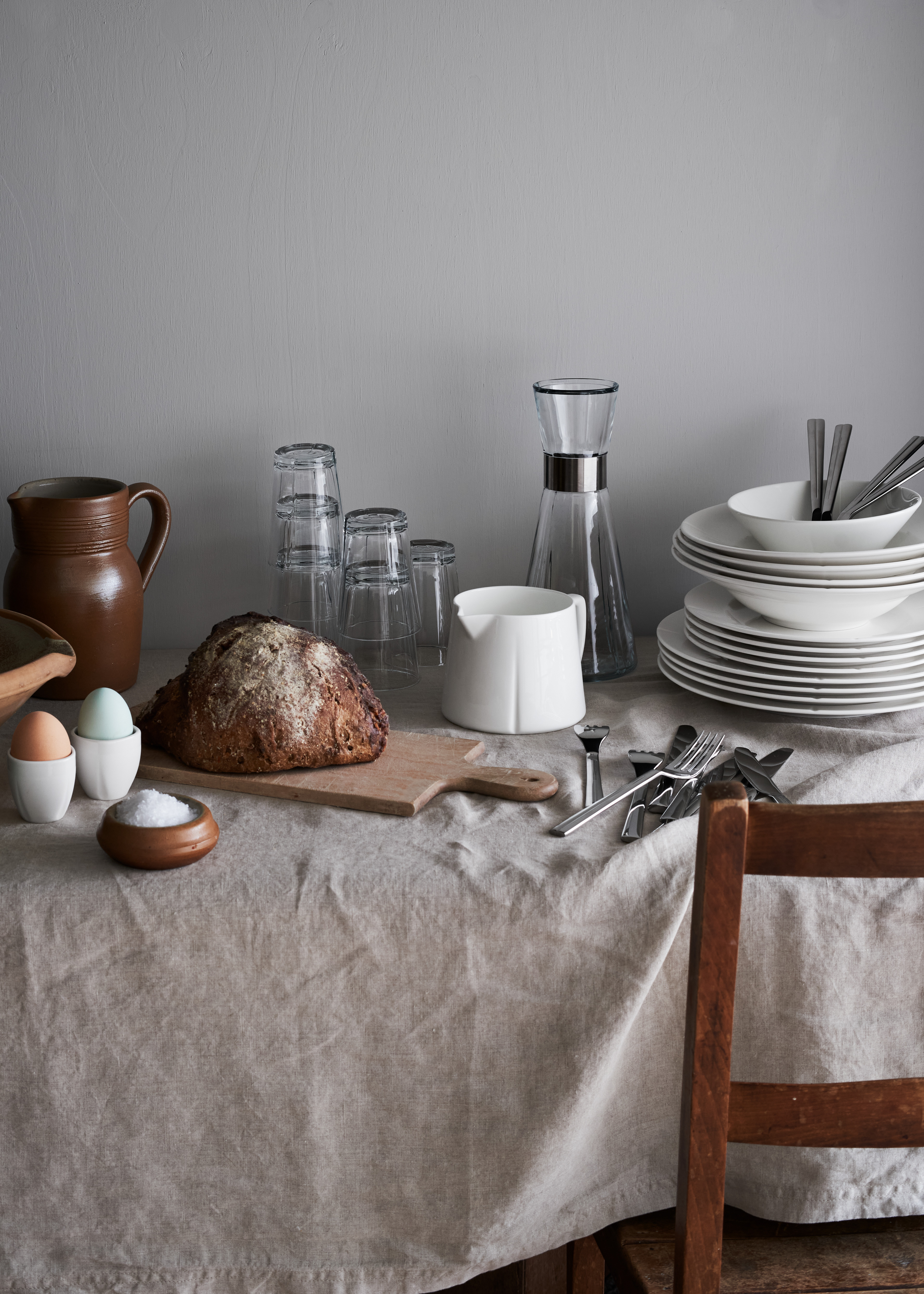 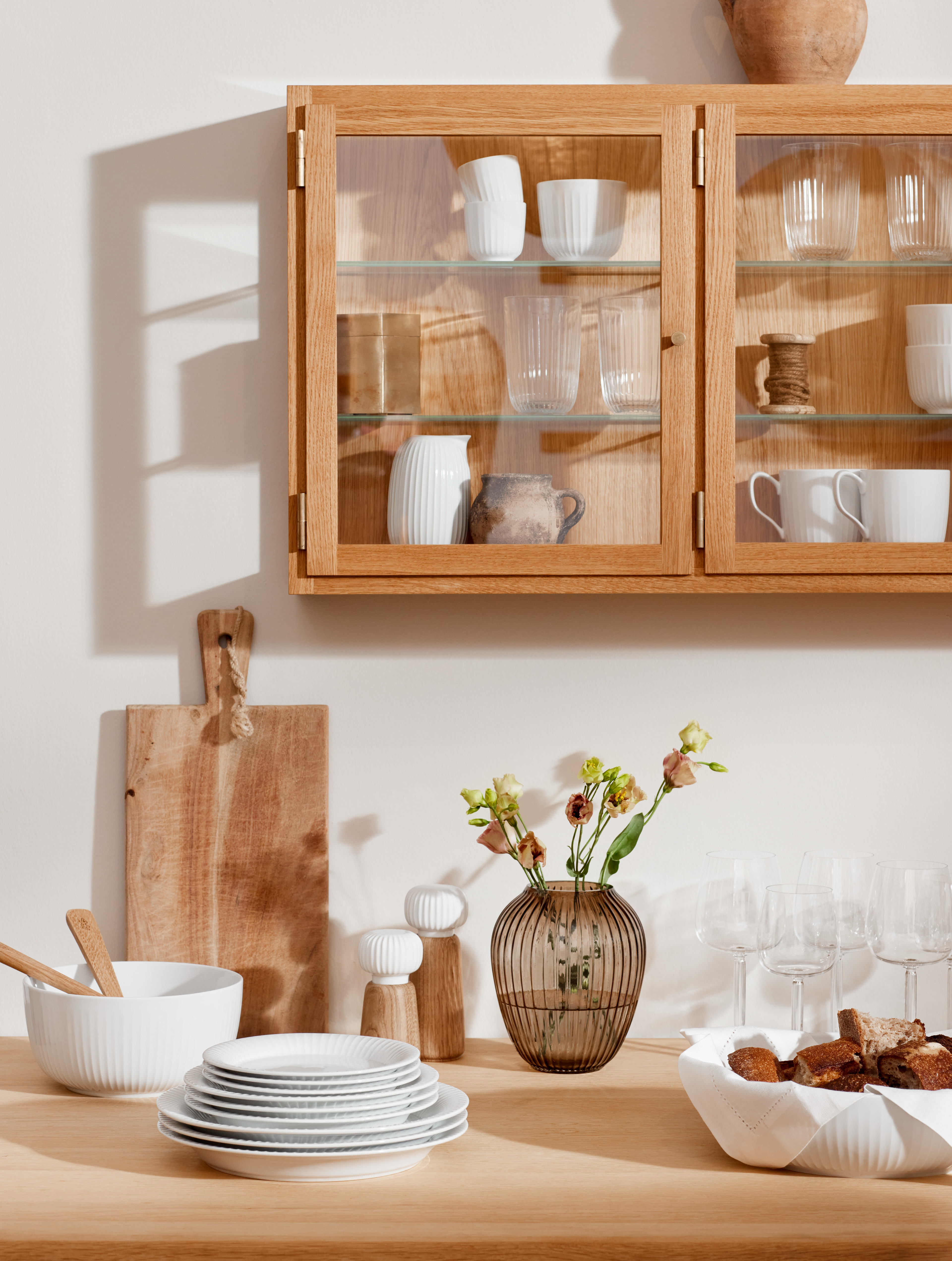 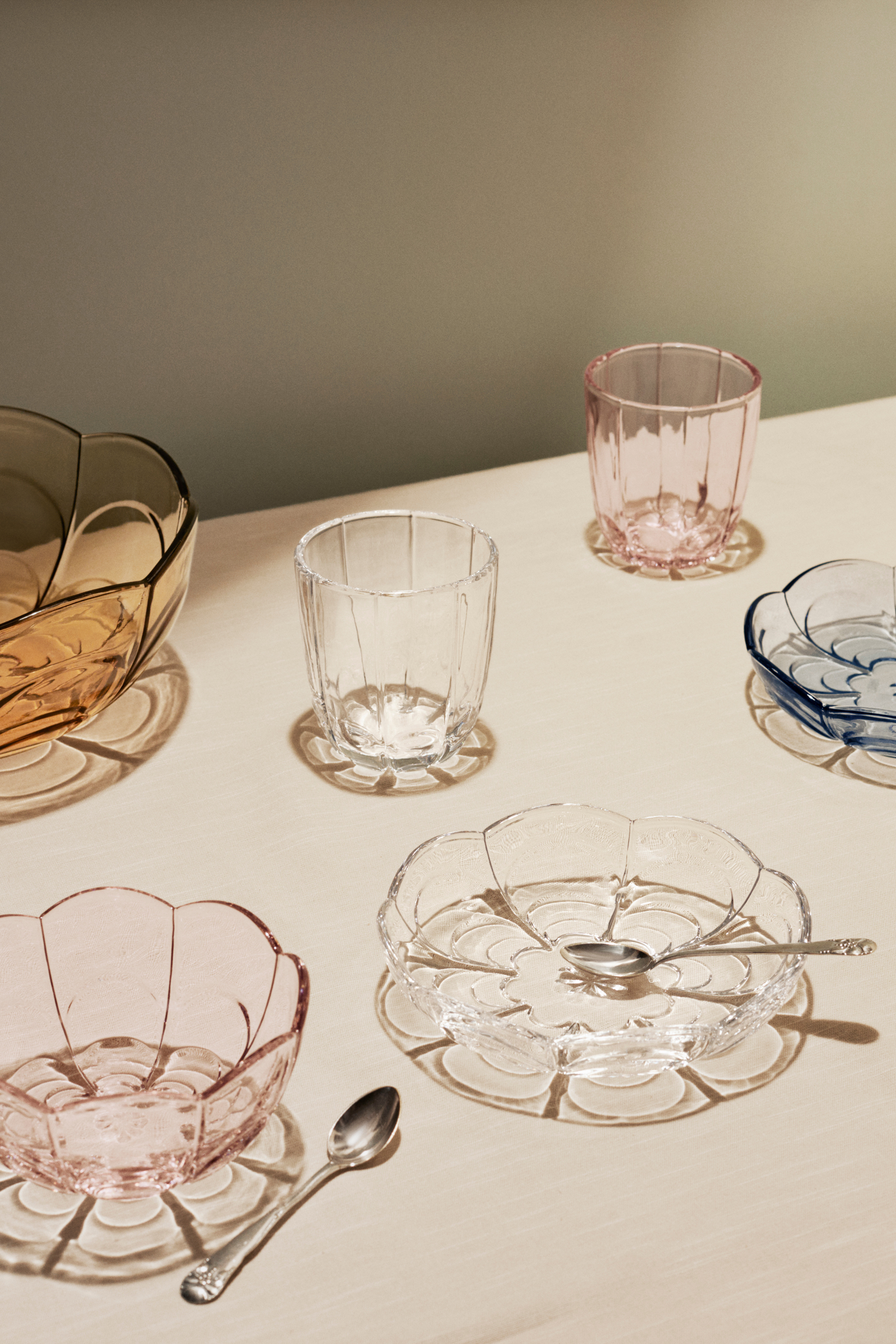 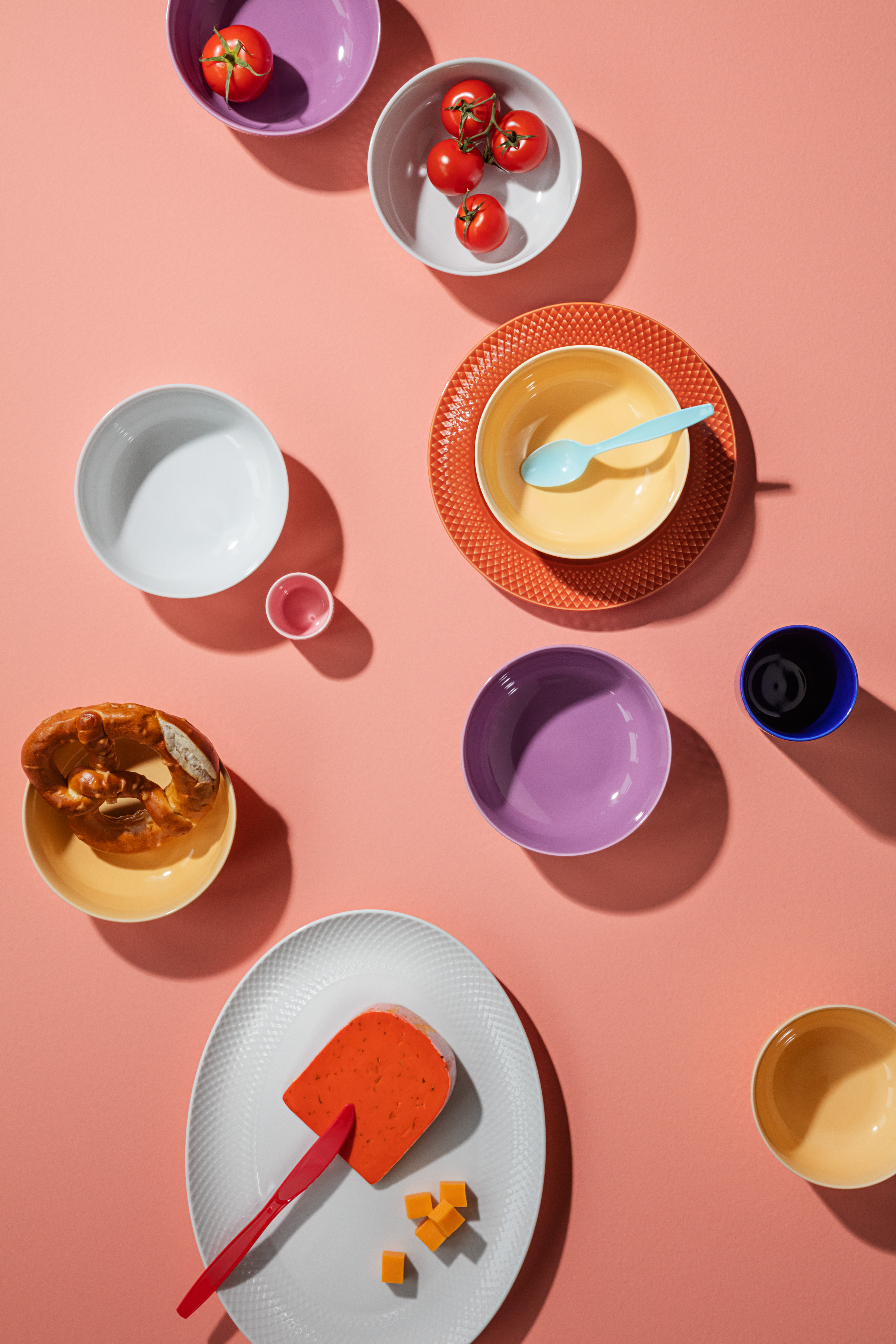 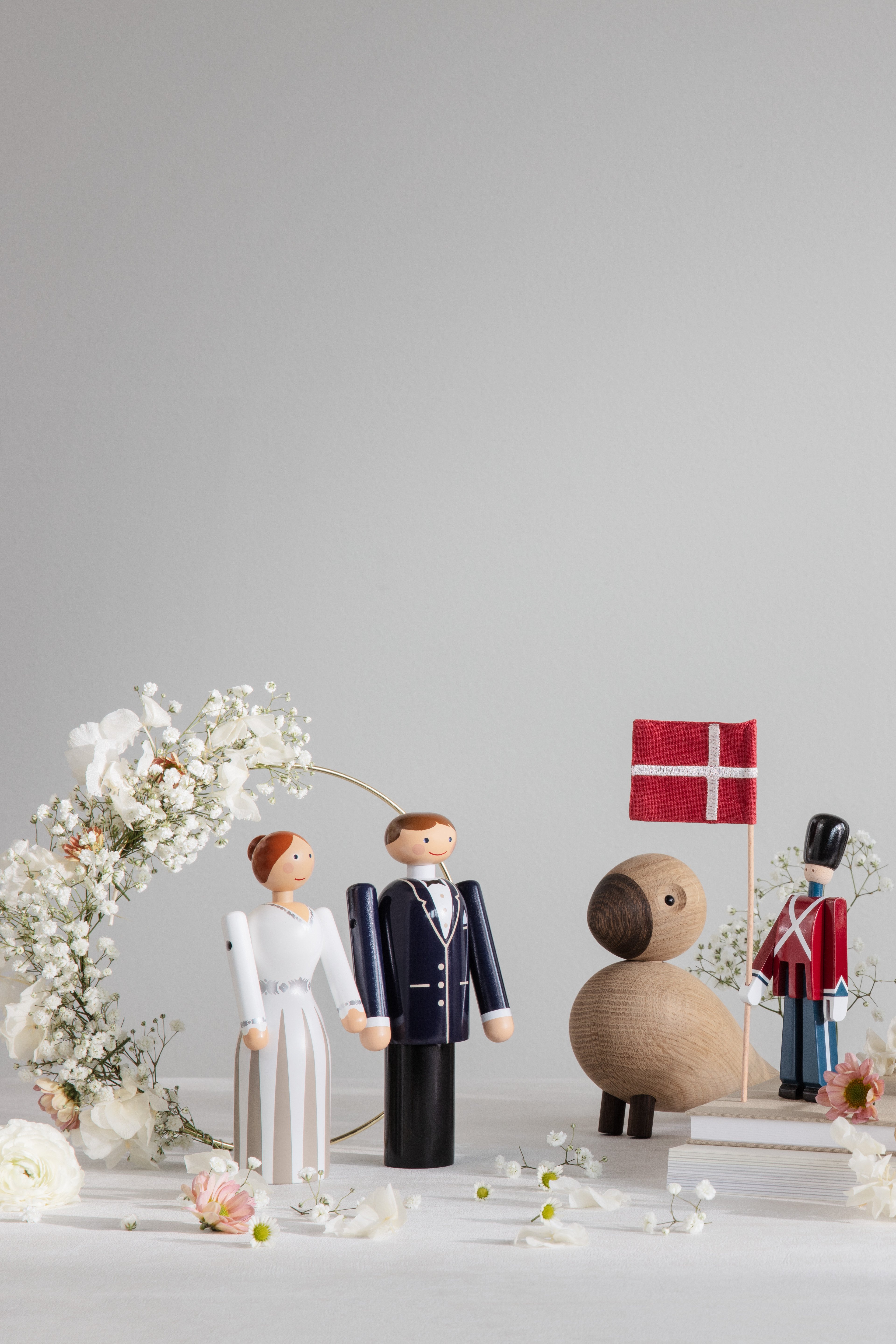 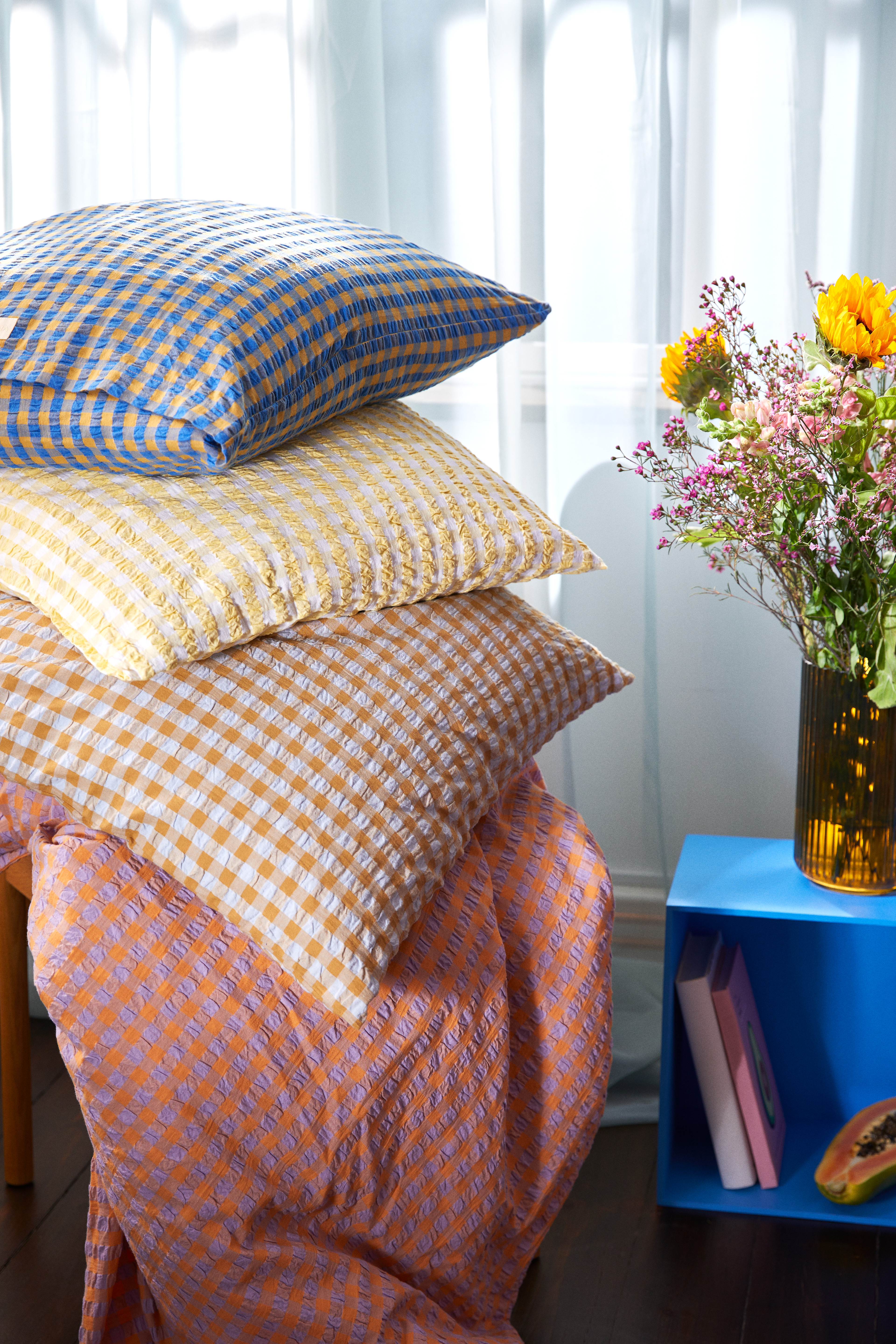